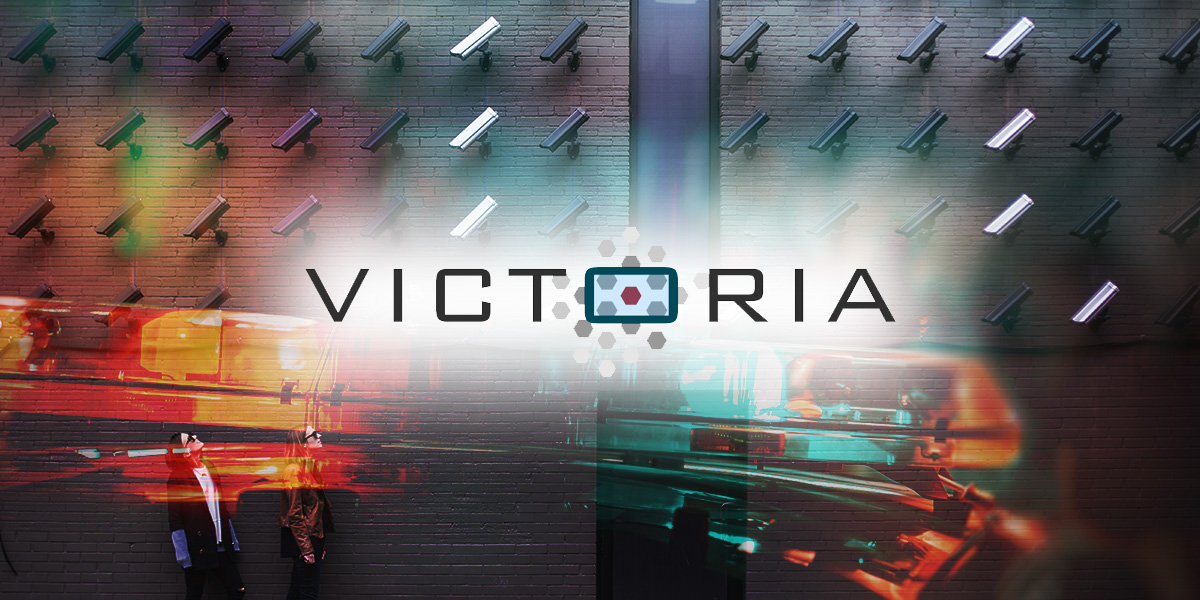 The European Union-funded Security Project VICTORIA is organizing its Final International Conference to be held virtually from 16th – 18th November 2020.

A new article titled “The Use of MQTT in M2M and IoT Systems: A Survey” has been published in IEEE’s multidisciplinary journal, IEEE Access. 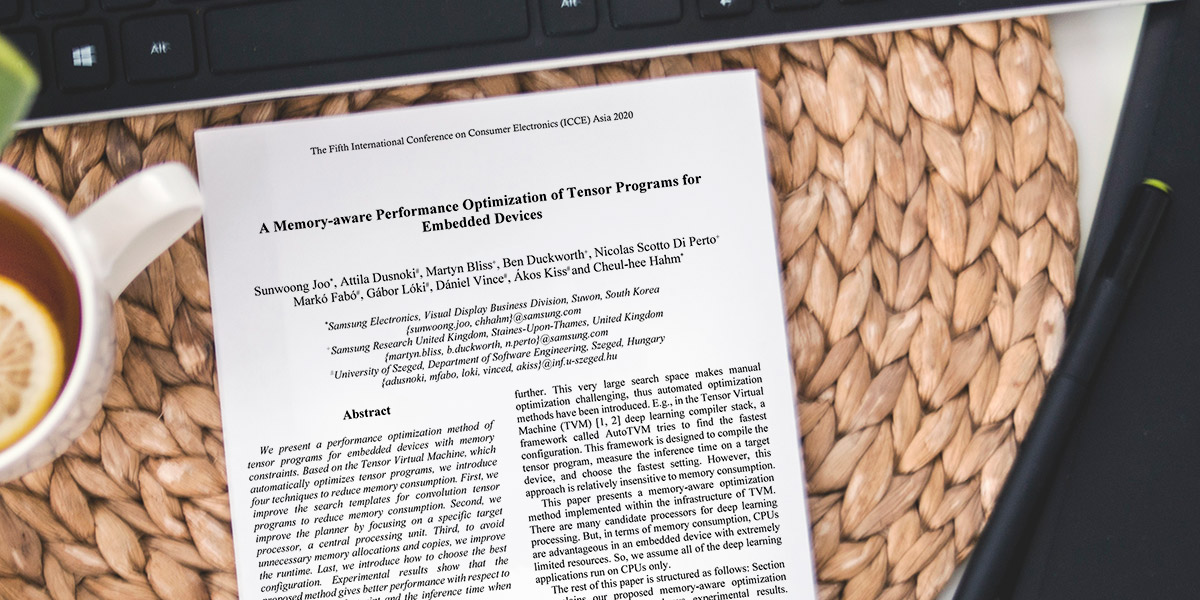 A new paper was presented by Gábor Lóki (Department of Software Engineering) at this year’s ICCE-Asia conference. The paper, titled “Memory-aware Performance Optimization of Tensor Programs for Embedded Devices” was written in collaboration with our partners at Samsung (Samsung Research UK & Samsung Electronics (Korea)).