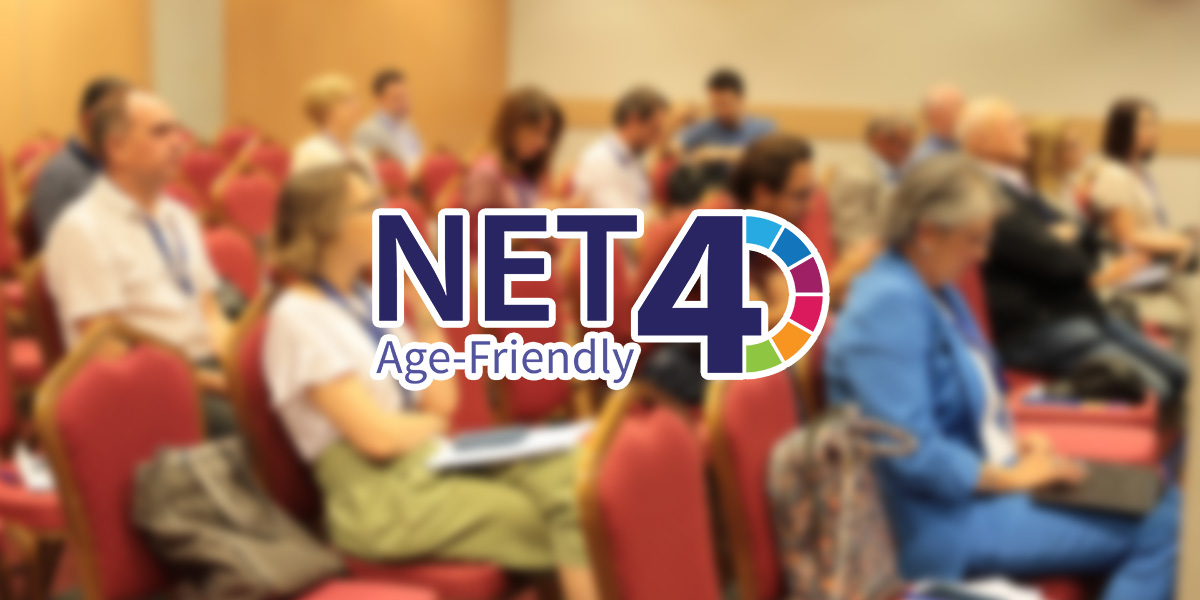 On May 17 and 18, 2022, the University of Szeged hosted an event for the "International Interdisciplinary Network on Smart Healthy Age-friendly Environments" project - Net4Age for short - which was organized at the József Attila Study and Information Centre. The network is supported by the European Union COST grant program.

Members of the IoTCloud research group of the Department of Software Engineering have participated in the CERCIRAS Joint WG meeting on the 23-24th of May in Copenhagen, where they have given presentations about their current research results related to the Action.

The 10th Free Software Conference, which originates from the University of Szeged’s Software Engineering Department, was held at great success on May 13th in Agóra, Szeged.