Our team is working hard on the project named Gyógyulj (‘Get well’).

The aim of the project is to create an online health center that brings together all the clinics, doctors, and specialists in the county. Within the system, patients will have the opportunity to search for these health care providers, and make appointments. As of now about 1000 doctors, 600 specialists, and 50 clinics have been added to the system.

Dr. Vilmos Bilicki’s team is working on developing and maintaining the COVID-19 questionnaire named MASZK, which continues to be great help in conducting contact tracing among Hungarian citizens. 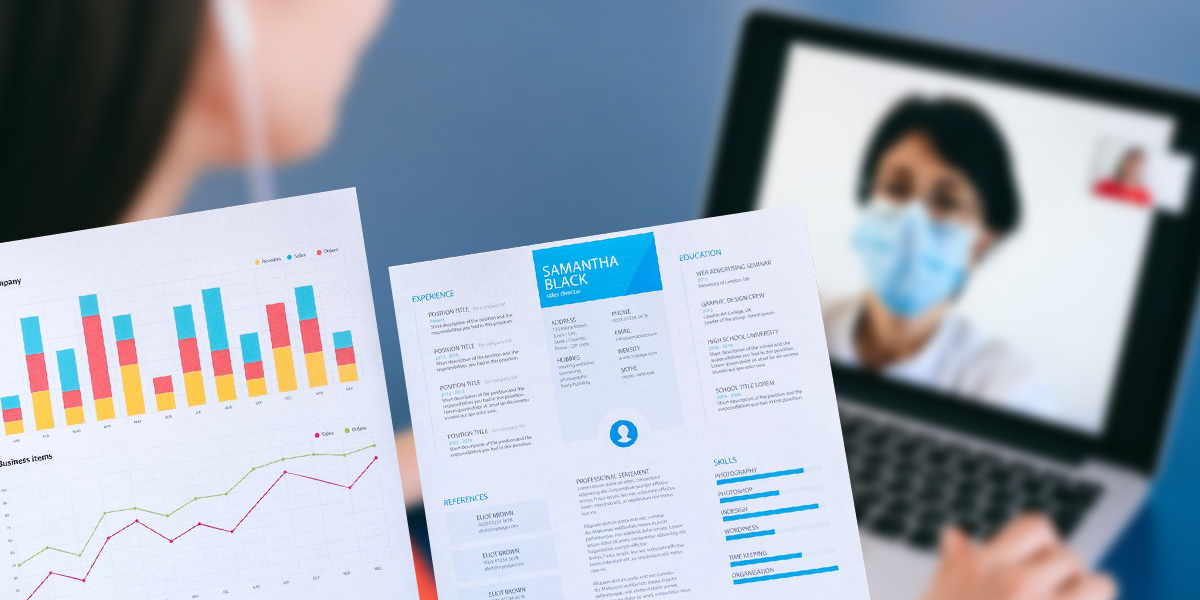 The University of Szeged's Institute of Informatics held its Dual Education Exchange Day for the second time this September.

This year, due to the pandemic, the program was held online, through a Discord event. Even still, more than 150 students registered, and could participate in discussions with companies in dedicated chatrooms.